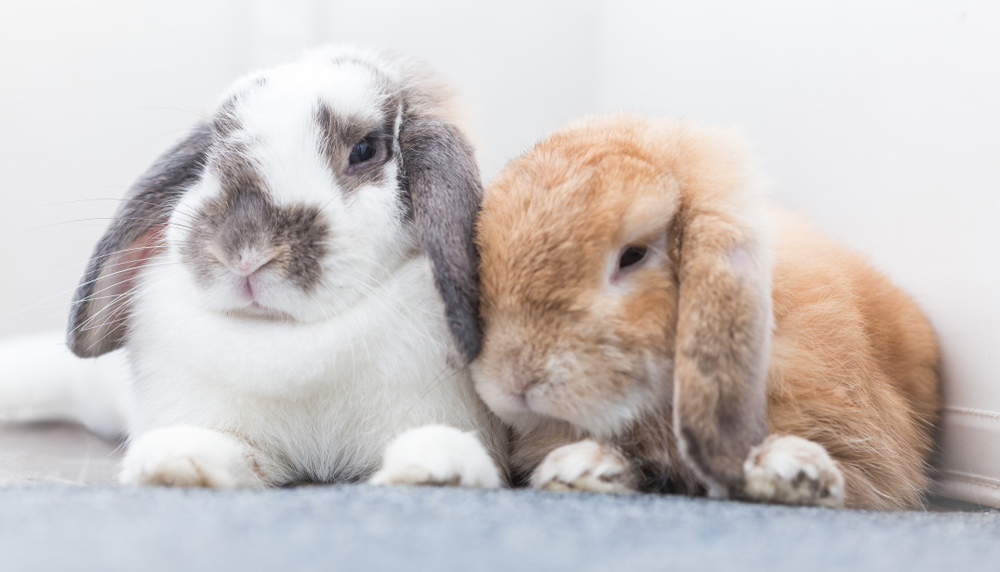 On Valentine’s Day we were feeling the love a little more than usual because The Australian Senate passed the Government’s Industrial Chemicals Bills 2017.
This makes us so happy because the bill includes a provision to prohibit animal testing on chemicals used as ingredients in cosmetics. The Australian Government initially said they’d implement a ban on cosmetic testing on animals as part of the 2017-18 but deferred it to January 2019 – we’re thrilled that this has finally been passed.
According to a press release from the Humane Society International (HSI), passing The Industrial Chemicals Bills 2017 was made possible due to an agreement made with HSI where the Government committed to “11 substantial reinforcing measures to ensure that all cosmetic ingredients are captured by the ban, together with funding to support the development and uptake of modern non-animal test methods. HSI, together with its #BeCrueltyFree Australia campaign partner Humane Research Australia, have welcomed the essential commitments which will ensure the implementation of a robust ban on cruel cosmetics in Australia.”
Our Co-Managing Director, Reika, said “Being cruelty-free is something we, as a company, are very passionate about. In the past, we have hoped that Australia would catch up to Europe in terms of banning animal-testing for cosmetic formulations and we’re ecstatic that this is now a reality.”

Ministerial Rules that accompany the bill include a ban on new animal test data for all cosmetic uses of chemical ingredients introduced to Australia, ensuring that consumers won’t be exposed to buying newly animal tested cosmetics even after the ban comes into effect. If cruelty-free skincare and beauty products are important to you too, make sure you do your research on what the brands you’re purchasing stand for and how they conduct their testing. New Zealand, for example, has banned local animal testing since 2015, but still allows cosmetics testing out of the country to be imported in.

If you didn’t know, dermaviduals has never conducted testing on animals (test patches are performed on volunteers). Since 2004, animal testing for cosmetics and marketing animal tested products have been banned throughout Europe (where our products are created in aseptic laboratories) and we’re proud that our product manufacturing process did not have to change when this came into effect. In 2009, the EU also banned animal testing of singular cosmetic ingredients. Any relating exceptions were finally banned in 2013. We don’t plaster ‘cruelty-free’ all over our products because based on the Europe-wide bans, this type of advertising would not be compliant with the “Act on unfair competition”.
We hope that you’re all doing a happy dance with us – this is a big step in the right direction!