Micro Beads, How You Can Prevent this Major Environmental Problem

The NPR (National Public Radio) have recently released information about these tiny bits of plastic that many personal care products, such as exfoliating cleansers and soap, contain. These small particles of plastic are causing big problems to sea life.

Sherri Mason, a professor of chemistry at the State University of New York, sailed with a research team over the past couple of years to collect data on the prevalence of plastics in American lakes and discovered some pretty scary stuff.

“They are about the same size as fish eggs, which means that, essentially, they look like food. To any organism that lives in the water, they are food,” Mason says. “So our concern is that, essentially, they are making their way into the food web.” This means not only are they affecting the health of our oceans, sea life and other wildlife, but these micro beads and toxins can easily make their way into your diet through your next meal of fish and chips.

During the team’s research period, they dragged a fine mesh net, which was designed to pick up anything bigger than a third of a millimetre, through America’s Great Lakes at half-hour intervals. They found on average 17,000 bits of tiny plastic per square kilometre in Lake Michigan and 1.1 million in Lake Ontario. When you consider that the Great Lakes make up over 20 per cent of the world’s freshwater, these are staggering figures. 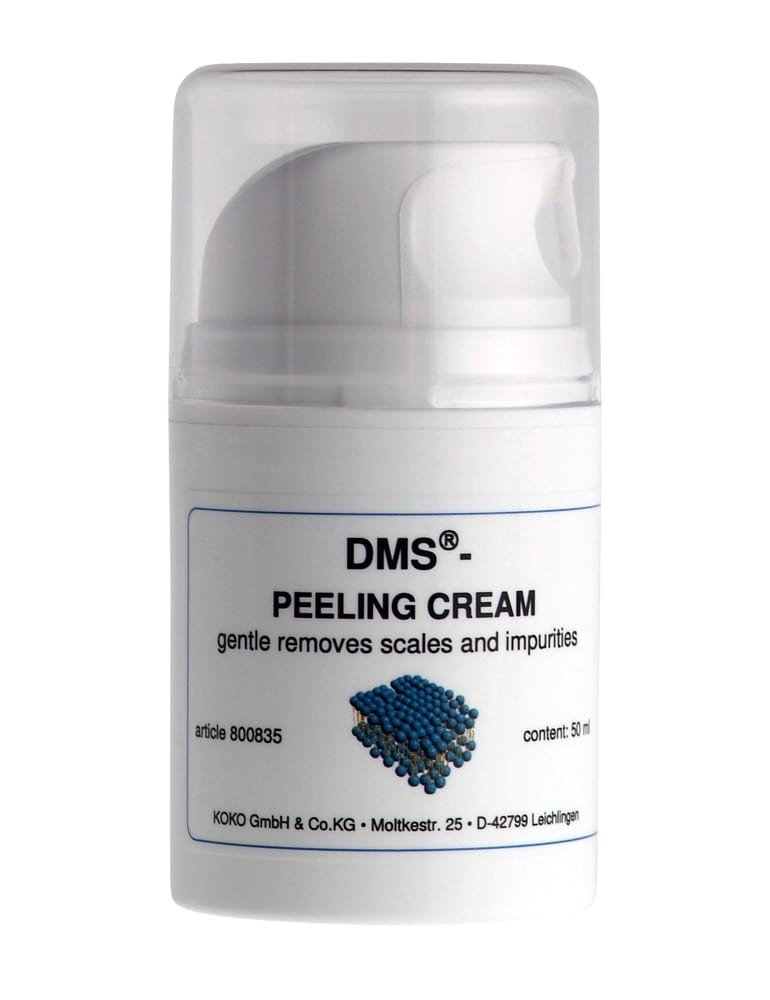 Here at dermaviduals, we seriously encourage you to read the ingredients of the cosmetic products you buy and boycott anything that contains micro beads. If it contains polyethylene or polypropylene, it probably contains plastic. Not all exfoliating products are bad though. The dermaviduals Peeling Cream uses small spheres of hydrogenated jojoba oil to gently exfoliate your skin, so you get the glow without the guilt. It also has the dual purpose of hydrating and repairing the first barrier of defence with DMS cream and of course gently encouraging cellular debris to be removed with HJO.

dermaviduals have always considered the environment as a top priority. Our products have been awarded with the Green Dot, meaning that dermaviduals contributes financial assistance to the recovery and recycling of their own packaging.