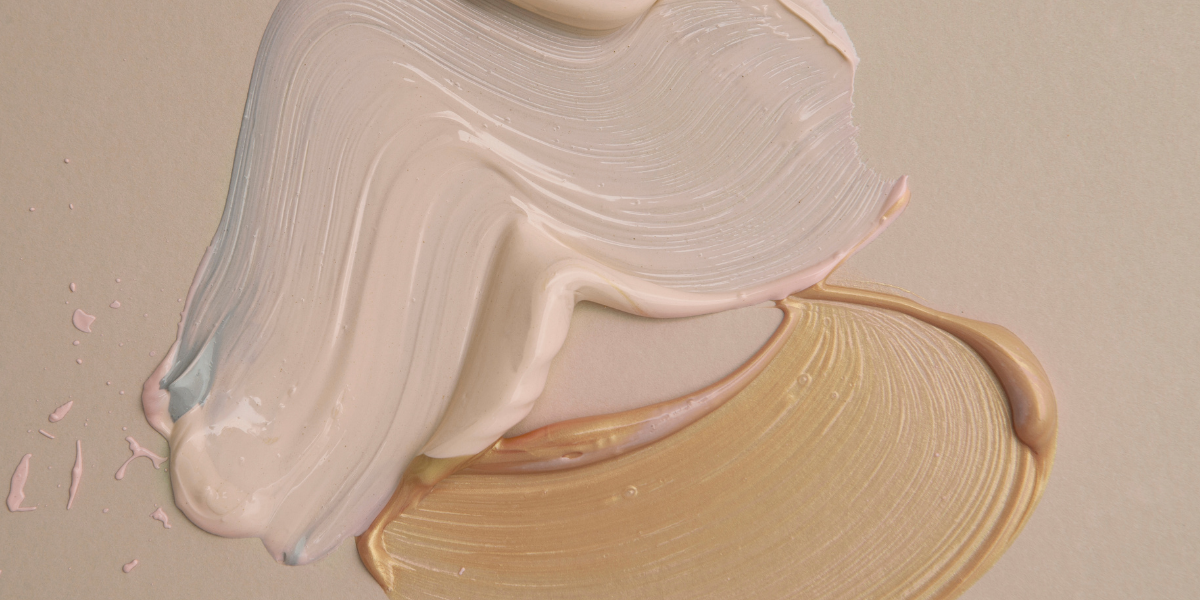 Here at Derma Aesthetics, we hate to burst your bubble, but exfoliation will actually provide no long-term benefit to the treatment of pigmentation. Why is this? To discuss the condition of pigmentation and why it occurs, we need to understand two cells that work together to create the “epidermal-melanin unit” OR, the interaction between two cells that benefit and compliment each other for the protection of the epidermis. These cells are known as your melanocytes and keratinocytes.

Allow us to introduce you to your melanocyte cells. These cells create pigment, a photo-protective protein, that is designed to protect you from ultraviolet radiation (UVR).

Melanocytes are very temperamental cells and once damaged, can cause a lifetime of problems if they are not respected. Let us now take a look at your keratinocytes; the leading cells of the epidermis.

Keratinocytes work in synergy with the melanocyte to provide protection for the cell nucleus, as they support the the uptake and distribution of the pigment, melanin.

Now that we have a sound understanding of the two cells that work in synergy to support melanin production, transfer and distribution, let’s now explore the condition of pigmentation.

What exactly is pigmentation?

Pigment, also known as melanin, is a protein that is produced by your melanocytes, situated along the basal layer of the epidermis (see image). Pigmentation or an increase in the production of melanin, occurs when the epidermis is exposed to direct UVR exposure and/or via the retina of the eye. It can also occur due to hormonal imbalances in the body. An increase in pigmentation resembles a brown localised spotted area of discolouration, as the melanocyte is programmed to make more melanin than it was before.

If we take a closer look at the melanocyte as depicted, it is like a factory. It contains its own intricate organelles that are working to produce energy in order to synthesise and manufacture the pigment-carrying melanosomes. Melanosomes are oval-shaped pods that carry melanin and play an important role in the protection and unique colouring of the skin.

In some forms of pigmentation, (generally in individuals over 40), melanocytes in the affected areas are suffering from cellular senescence. Simply put, this is cellular Alzheimer’s and is caused by the cell’s intrinsic ageing. In this scenario, cells are still functional but in an abnormal manner. This abnormal activity can manifest itself in either loss or over production of the pigment-carrying melanosomes, resulting in abnormal distribution of pigment to the keratinocytes.

Treatment modalities such as forced exfoliation (microdermabrasion, peeling etc) will unfortunately have limited effects on pigmentation issues with this cause. Why? In the case of microdermabrasion or peeling, the shortening of the desquamation or exfoliation part of the keratinocytes lifecycle process, by removing the top layer of abnormally pigmented keratinocytes, does not change the behaviour of the donor, being the melanocytes, in any way!

You may achieve a minor lightening effect, but you have only removed the already pigmented keratinocytes/corneocytes in the upper layers of the epidermis. Exfoliation does NOT correct this cellular process when it is out of balance, and instead of exfoliating, we need to be utilising tyrosinase inhibiting actives, antioxidants and essential fatty acids to strengthen the “epidermal-melanin unit” in order to build a healthy and competent skin barrier defence system.

Effective modalities for the treatment of pigmentation include:

Working with dermaviduals and a Practicing Corneotherapist, means that we understand skin anatomy & physiology in order to provide you with long-lasting, realistic and sustainable results for the treatment of pigmentation. The overproduction of pigment can be prevented by the daily application of products that inhibit tyrosinase, an enzyme that controls the production of melanin. Keeping the integrity of the skin intact at all times and avoiding excessively peeling the skin is also important when it comes to preventing pigmentation.

Although there is hope, there is no easy fix. We understand the focus on getting rid of pigmentation spots as fast as possible, but the first and foremost important step is to prevent the formation of further pigmentation and to repair an impaired skin barrier. If your skin shows diffused redness, you will have an impaired barrier. This needs immediate attention. Otherwise any hyper-pigmentation treatment will fail, or even worsen the condition.

Our dermaviduals partners are trained in corneotherapy and will increase skin health first, before using targeted products on areas affected by pigmentation. 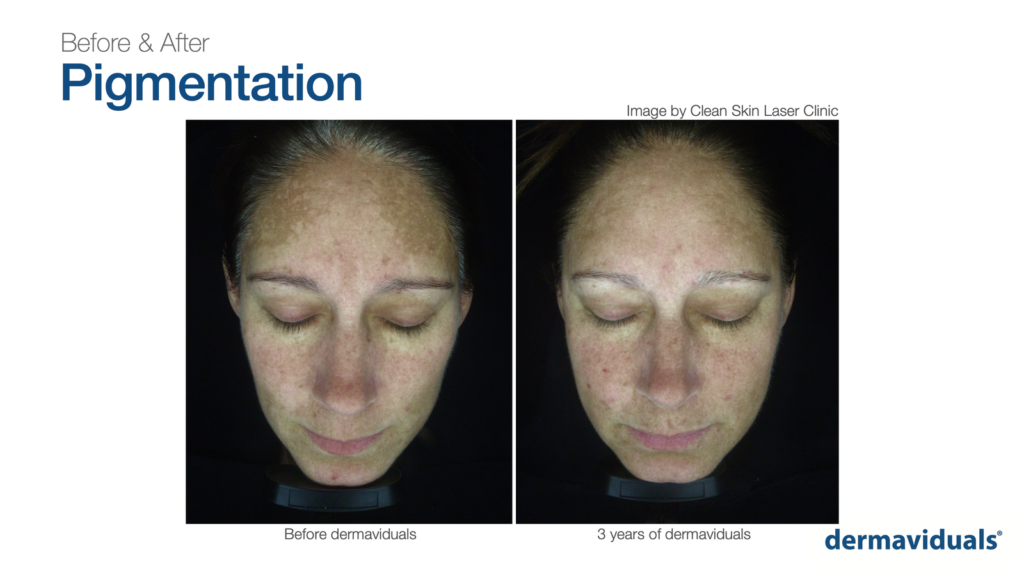